Heading over to State of Origin on 8th June 2022. Channel Nine will have the official live online coverage and streaming of State of Origin Series 2022. Jack Wighton will be starting at left center for New South Wales, while Kotoni STAGGS will debut at right center as part of a brand new backline for Game One of 2022 Ampol State of Origin.

Wighton will be making his Origin debut alongside Ryan Matterson, a Panthers forward and centre. Matterson, previously 18th Man for Blues in their successful 2019 campaign, has been named on the bench alongside Eels colleague Reagan Campbell-Gillard. This will be his first Origin game since 2018.

Cameron Murray and Tariq SIMS will start in the back row, with Isaah Yo at lock. Junior Paulo and Payne Haas will be named as props with Damien Cook at hooker.

Nicho Hynes will be 18th Man, with Tyson Frizell moving to 19th Man. 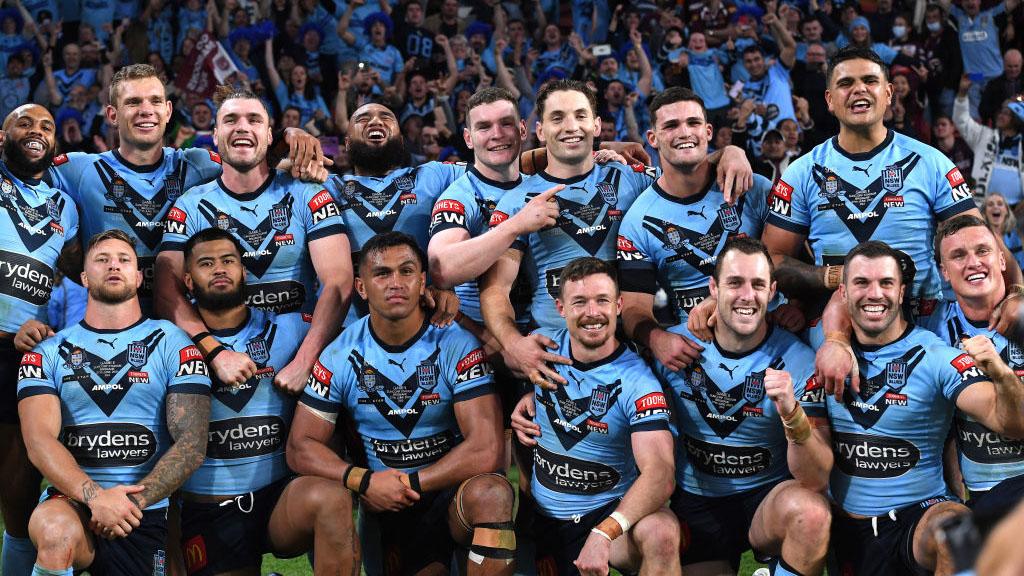 James Tedesco will be the captain of a Blues team that includes three debutants, Kotoni Staggs, Stephen Crichton and Ryan Matterson in the 17, and three more (Joseph Suaalii and Nicho Hynes) in the extended squad. Staggs will be paired with Canberra’s Jack Wighton as a new-look centre pairing, while Daniel Tupou has been recalled to the wing following his absence from last year’s series.

Origin’s 1982 move to a 3-game series has seen only seven series sweeps. Three sweeps were achieved by the Blues under Wayne Pearce’s captaincy in 1986 and again under Brad Fittler in 1996 and 2000. The Maroons have accomplished this feat four times – 1988 and ’89 under The King’ Wally Lewis; 1995 with Trevor Gillmeister at helm, and 2010 with Darren Lockyer as the leader.